This year CreateMakeLearn was a spur of the moment experience, much like the first year that I went.  This time, though, I knew about it in advance.  My plan, however, had been to do another week of Maker Camp (tentative name).  When there wasn’t enough enrollment, and Lucie wrote to ask if I was interested in attending in order to document and post on social media, it was an easy 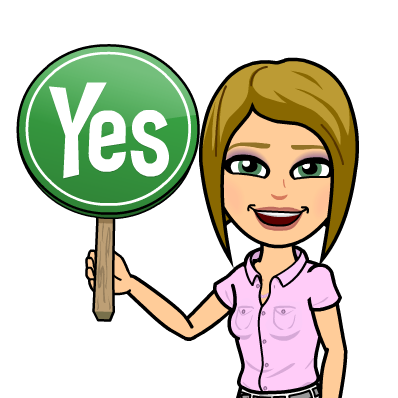 The idea — later to be dismissed as overreach — was to attend as a participant who also happened to be documenting the event. 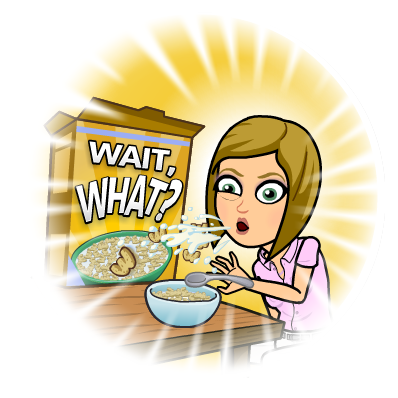 Yeah, I knew that was a stretch.  Somehow, though, I managed to bring all my Maker gear with me in my Prius and unload it into the Generator makerspace in Burlington, Vermont. 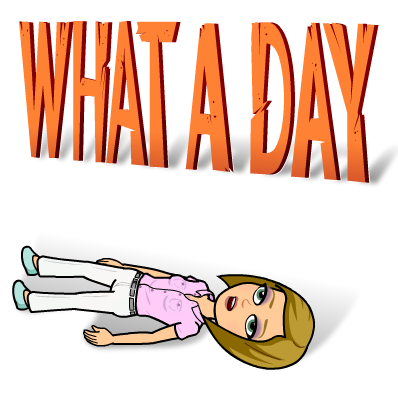 It was a two hour drive each way five days in a row.  I barely had time to eat. The first day, I don’t think I ate until I got home.  On the last day, I was walking around filming with the camera in one hand and stuff my face with a sandwich in the other.  Garbanzo beans were falling out of the sandwich and onto the floor. *walks right over them* 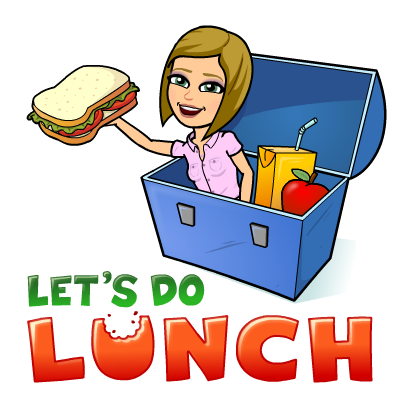 I scaled down on my plans pretty early on.  I continued to live-stream via Periscope, post to Instagram, use Snapchat to produce little video clips that I later uploaded to Google-Plus and Twitter, etc.  (No one at CreateMakeLearn used Snapchat for anything but personal stuff.)  Most of my time was spent uploading and downloading from one platform to another, writing captions, editing in YouTube, etc. 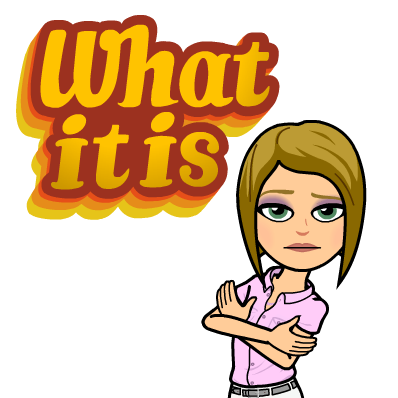 So the Making simply did not get off the ground.  I still created and learned, but didn’t really make anything tangible.  It was an excellent opportunity to practice using Instagram, which I’d only used on occasion.  It was a great opportunity to try out my iRig microphone with my iPad on Periscope to filter out ambient noise.  Of course, that meant that the mic had to be right up to someone’s mouth to hear anything.  Kevin Jarret, Maker Extraordinaire and all around Great Guy, was a good enough sport to play along and let me broadcast/record a few minutes of his talk.  So were a few of the participants, but most of the sound consisted of my own narration. 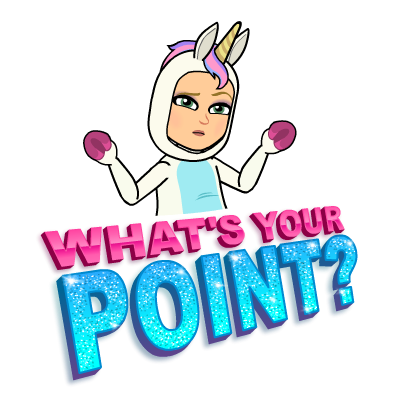 Here is a preview that I did while awaiting the group’s return after their morning up the hiss at Champlain College.

Here is a preview of the entire Generator makerspace:

After they ate lunch and walked down the hill, we started the first workshops.

Flashback to two years ago:

I had just purchased my iPad and MacBookAir, having been on Windows for decades. Didn’t know how to operate any of it except to get past the passcode and press play on the camera.  That was basically the extent of my knowledge of iOS and Mac operating systems.

And now I’m doing this with Snapchat:

It was a fun day. Drove home, Monday night, then turned around and drove back Tuesday morning.  Only I went to RETN for a workshop I had attended a few years ago that had inspired me to buy an iPad and the rest is history.  Regional Educational Television Network runs workshops for teachers so that they can incorporate video production into the curriculum.  It was a great refresher for me since I had been so overwhelmed when I went through it the first time.

Here’s the part on audio:

Here’s the part on video:

And then we took some pictures to get a feel for how the light affects them.  The assignment was to take selfies all around in different degrees of light with different angles.

Here we are wrapping up for the morning on Tuesday:

We had lunch over at RETN and then back to Generator for the afternoon.

I had to stop to deal with the tripod issue.  I’m sharing the whole process here!  Did I ever get the picture on the correct orientation?

It was another great day at Create Make Learn!

On Wednesday afternoon we went to UVM Physics Department.

First we had a great discussion about the confluence of Making and Engineering.  We were hosted by                 , Physics Professor, and joined by the Education Coordinator at the ECHO Leahy Aquarium down on the waterfront.

After a visit to an older lab (above), we went down the Glass shop where test tubes and other equipment is made by the resident glass blower:

We were given a bunch of stuff by the Physics Department because their building was being torn down and they were moving into the new building being built. Grabbed a bunch of little trinkets.

Drove two hours home, slept, then back in theThursday morning for Cardboard Teck.  This was one of the highlights for me.

Was that not fantastic? Okay, well you need to see how they turned out:

I didn’t do any video recording on Thursday afternoon.  Instead, I did some curation.  Using Storify, I collected the still photos I had been sharing on Instagram.  I also updated the Google Plus page.

I went home Thursday night and returned Friday.  I was late getting out the door and rolled into town late, pretty well exhausted.  I had an appointment to have my hair cut and highlighted, so did not get the ECHO Leahy Acquarium until the afternoon:

Before leaving the museum, I had some fun with Snapchat:

What an amazing week!  I was exhausted! And Saturday was the Rutland MiniMakerFaire, which I also Periscoped. But you’ll have to wait for my next post for that..

Do you have a routine for documenting as your are learning?

Is it difficult to do both?